Have you ever tried knitting with cats around? It can be, shall I say, a struggle. And that’s being kind. I don’t know about your cats but mine like to tug at my yarn, play with my hanks, bat around my stitch markers, and chew on my needles.

I have to keep all of my yarn and accessories and projects in progress locked in a hall closet to keep both them safely hidden and the cats safe from eating the yarn when I’m not there. Still, every time I open that closet door, they make a b-line to my basket of yarn and dive right in.

That is what it’s like to be a knitter with cats.

This section contains affiliate links from which your purchases will make us a commission.
Yarn: KnitPicks Mighty Stitch Yarn in Marina and Mint
Needles: Caspian 10-inch Straight Needles, US 7 (4.50 mm) 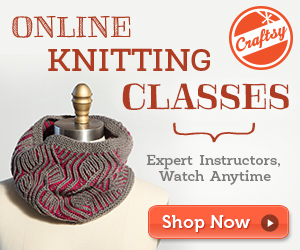